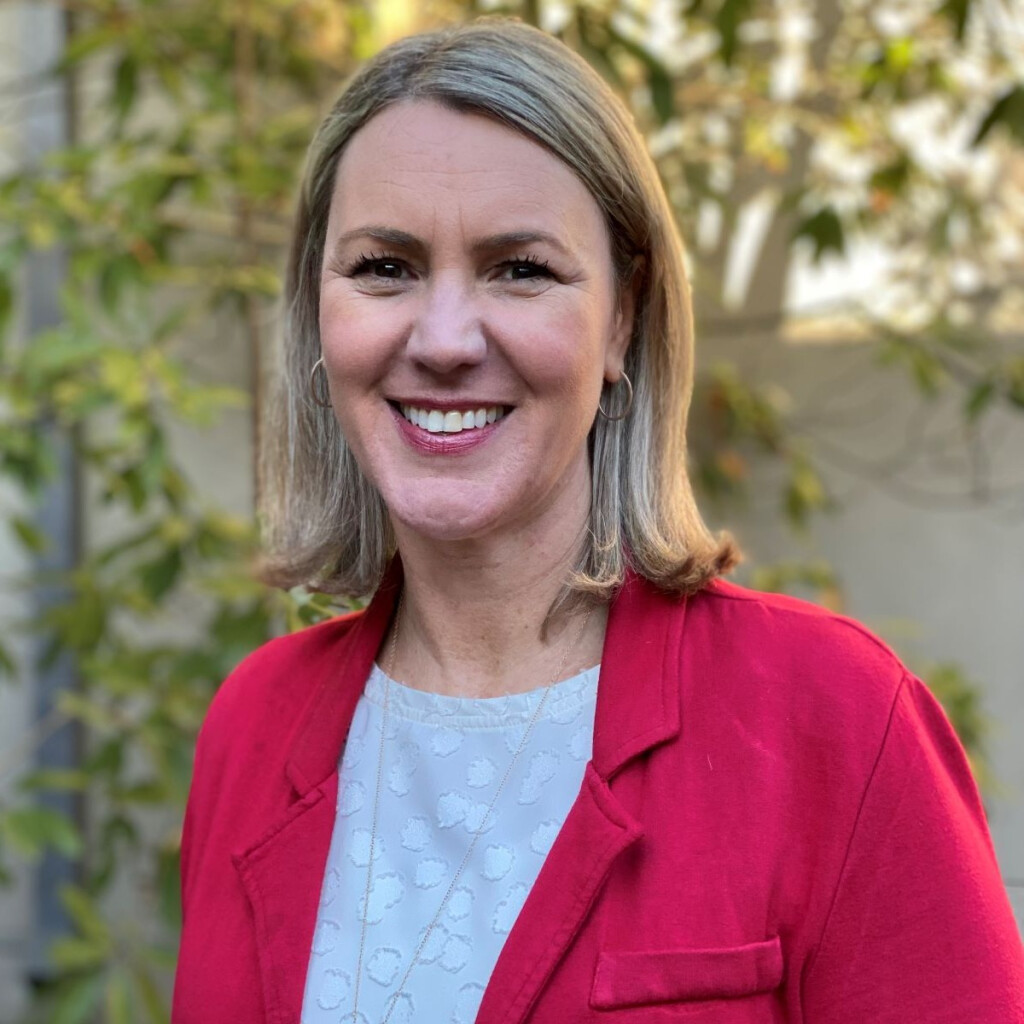 Penny joined the West Side staff in February 2012 as Associate Pastor and was ordained and installed at West Side on June 3, 2012. She works with children and youth, Family Life, Mission and Social Concerns, and the Deacons. Penny grew up in a Presbyterian Church in Columbus, Ohio, which shaped her early foundation of faith.

She holds a Bachelor's Degree in Education from Bowling Green State University and a Master of Divinity from Princeton Theological Seminary. Penny also is a trained spiritual director through Oasis Ministries for Spiritual Development in Camp Hill, Pa.

Her first career was as a nonprofit fundraiser in Columbus, followed by working as the marketing director for a youth ministry training and publishing company in San Diego. After a few years there, Penny was called to work with youth, family and mission ministries at La Jolla Presbyterian Church in California, where she served for six years before heading to New Jersey for seminary. She has worked with youth in some capacity for nearly 20 years!

Penny enjoys spending time with her husband, John, traveling, going on adventures and cheering on the Buckeyes. They live in Ridgewood.